When I lived in Cyprus, Tahini with pita bread was served with cut up vegetables almost every day for a healthy snack. Easy to make, and healthy to eat with vegetables.

Tahini is made from white hulled sesame seed’s, or seeds where the hull has been removed. This gives the tahini a lighter color and smoother texture compare to hummus which is mashed chickpeas.

Mix and toss all the ingredients in a bowl.  First Tahini paste, lemon juice, a small amount of water to give a pouring consistency, crushed garlic cloves, ground cumin, extra virgin olive oil and salt and pepper. Taste it and decide if you need more water, more lemon juice or even extra virgin olive oil.
*Note, it’s up to you whether you want it watery or thick by adding more water.  For best results, chill, then taste it and if needed adjust again.
In the end, I sprinkle a dash of paprika and chopped parsley.  So yummy.

Serve with warm pita bread or as a dressing for salads, grills, fish, raw vegetables, or even in sandwiches!

Sesame seed oil is a rich source of phytonutrients such as omega-6 fatty acids, flavonoid phenolic antioxidants, vitamins and dietary fiber.  Sesame seeds contain magnesium, cure anemia, rich in fiber, Sesame seeds contain copper, a mineral vital for antioxidant enzyme system, reducing and swelling associated with arthritis.   It has been found that Sesame seeds and sesame seed oil prevents the DNA from radiation and prevents damage to the intestine and the spleen.   It also helps in boosting the oral health by removing dental plaque and whitening your teeth, the best is Sesame seeds help the liver to decompose the harmful effects of alcohol as well as other substances that generate poisoning in the body.  Voila!

Parsley derives its name from Latin petroselīnum rock parsley, from Greek petroselinon, from petra rock + selinon parsley.  Parsley is also a strong liver supporter, particularly in the presence of diseases like diabetes and liver disease.

Cumin according to Mountain Rose Herbs, Cumin is a spice that is well-known in countries such as Mexico and India, and in areas such as the Middle East, that has been used for generations in traditional curry mixes, cuisines, and sauces. Many may not know that it was a popular condiment during ancient Roman and Greek times as well, was found in Egyptian tombs and mentioned in the Bible, and that its use has been continual for thousands of years. It is a valued carminative amongst herbalists and is highly regarded in Ayurvedic medicine as a digestive support that is often administered as a healing food or beverage.

Eating Well wrote “The Mediterranean Diet has been officially recognized by Oldways, a nonprofit food-issues think tank in Boston, as one of the world’s healthiest. Based on the age-old dietary traditions of Crete, Greece and southern Italy, this “diet,” or eating pattern, is abundant in fruits, vegetables and olive oil, sparing with meat and anointed daily with red wine.”

1 garlic clove quarter 1 juice of lemon 1 (16-ounce) jar Tahini 1 tbsp sea salt 1 tsp ground cumin 1 to 1 1/2 cups ice water Using your food processor add the garlic, lemon juice, Tahini make sure you scrape it all out of the container, and add the salt and cumin. Process until the mixture looks peanut buttery, about 1 minute. Stream in the ice waster, a little at a time, with the motor running. Process just until the mixture is smooth and creamy and lightens to the color of dry sand.

Get Your wine, Today 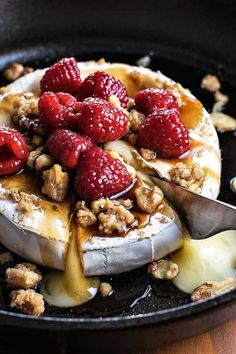 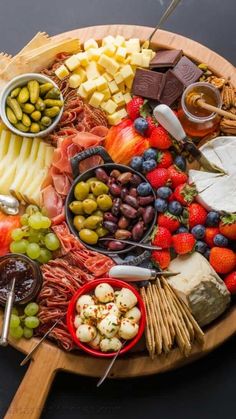 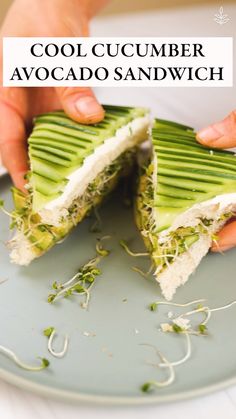 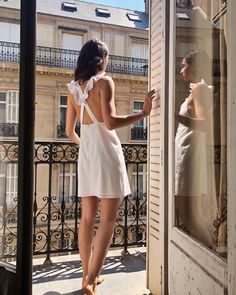 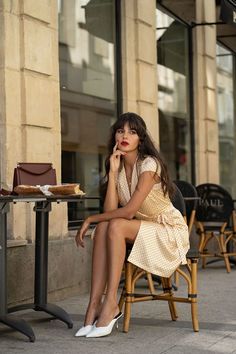 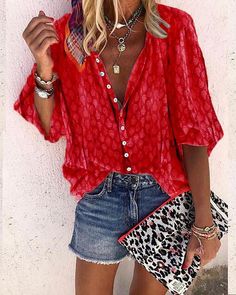 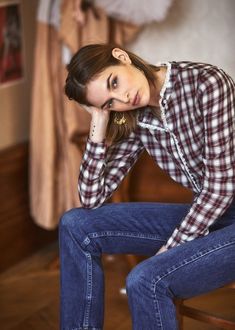 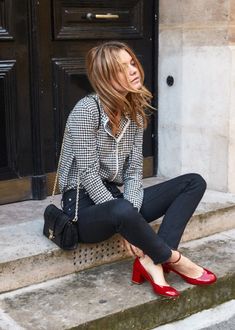 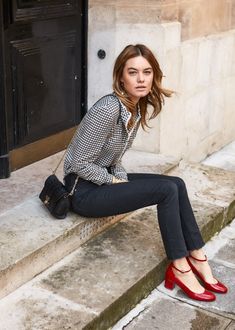 How to make Greek Moussaka Travel the world through food